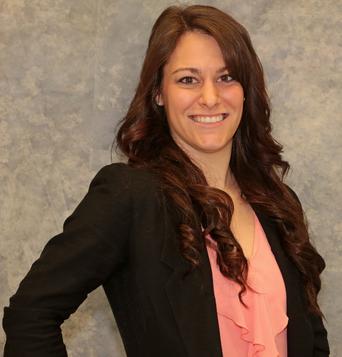 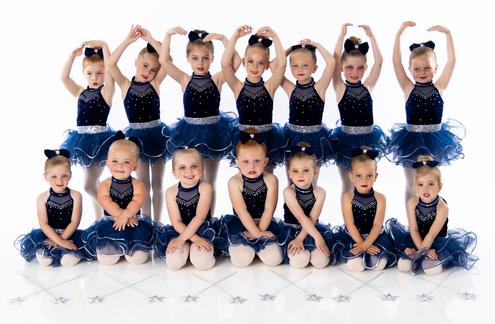 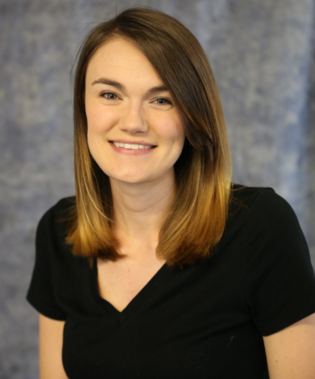 Jocelyn began dancing at the age of eight at Amber's Dance Academy in Almont. She continued dancing there until the end of her junior year of high school. During her high school years she was a member of the Almont Marching Band Color guard and was co-captain her junior year and captain and choreographer her senior year. After graduating from Almont High School in 2007, she attended Central Michigan University in Mount Pleasant, Michigan where she studied Entrepreneurship and Dance. Toward the end of her studies Jocelyn returned to Amber's Dance Academy to intern for Amber as an instructor and in December of 2012 she received her Bachelors of Applied Arts. The internship turned into a permanent position and when Amber decided to pursue her own passion, she offered Amber's Dance Academy to Jocelyn, who was all to ready to accept and then Jocelyn's School of Dance was born.  She continues to make changes that make the dancers and parents experience at Jocelyn's School Dance a positive one. Jocelyn just recently became Acrobatic Arts and Progressing Ballet Technique certified and looks forward to implementing both of these technique training in all classes.

Jessie started dancing at the age of three at Ms. Bridget's School of Dance. At age eight, she moved to Amber's Dance Academy where she was a member of the competition team for seven years and taught recreational classes for four dance seasons. Jessie was also a member of Almont High School's dance team for two years serving as co-captain for one. After high school, Jessie attended Central Michigan University where she graduated with a Bachelor of Science in Sports Medicine/Athletic Training. She currently works as an athletic trainer at a physician's office, but her true passions are dance, her husband, her daughter, and her dog Wrigley.